While not everyone will agree that Bouygues has "changed the face of the earth", as The New York Times said back in September 1989, the group has certainly come a long way since it was founded, using borrowed francs, in 1952, as a Paris-based building and construction company. Bouygues Group has fingers in many pies, spanning construction, real estate, film and television and telecommunications. It has five key business areas: Bouygues Construction, which it fully owns, Bouygues Immobilier, of which it also owns one hundred percent, Colas, a construction business of which it owns 96.7 percent, TF1, a French television operator, of which it owns 43 percent and Bouygues Telecom, a mobile phone network, of which it owns 89.5 percent. Bouygues' presence is international the group operates in over 80 countries, employing more than 137,500 people. In 2007, Bouygues' sales amounted to 29.6 billion euros, 8.8 billion euros of which were generated outside France. [Source: Vault.com] 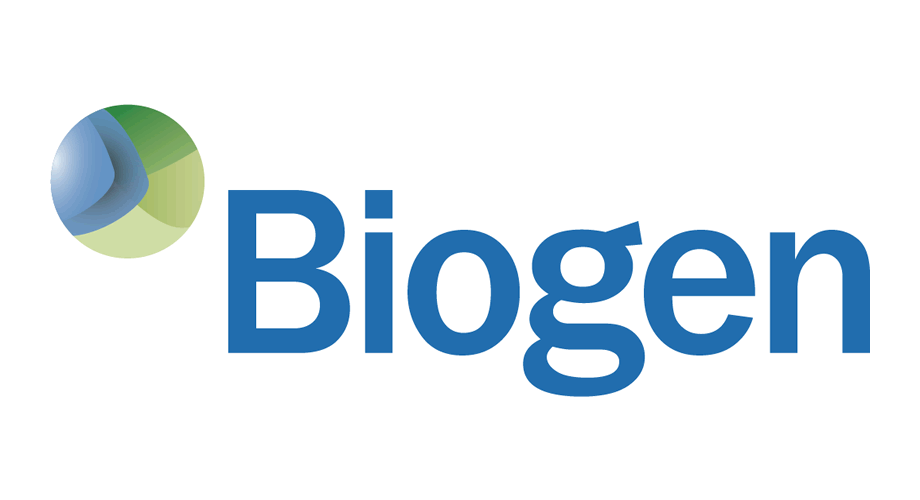